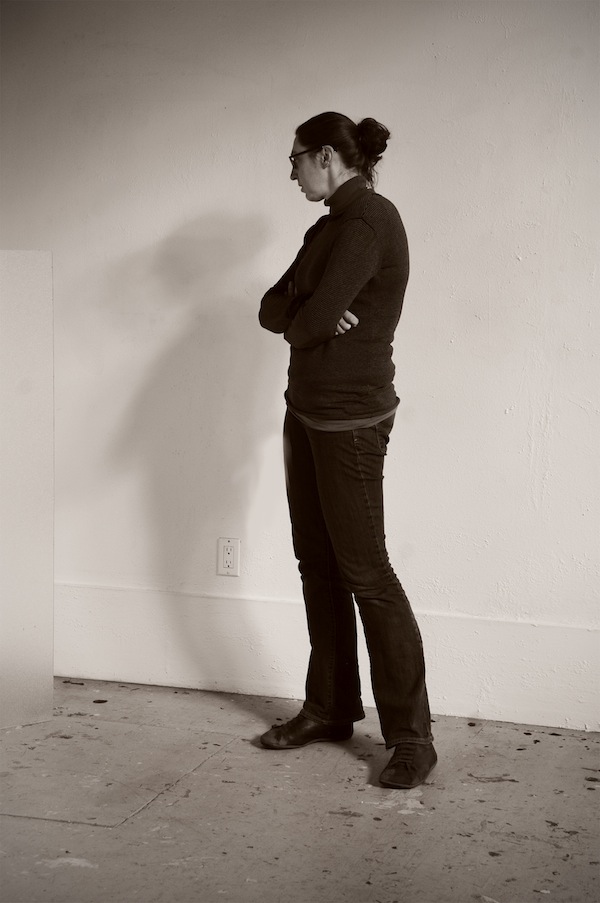 Christi Denton is a composer and sound installation artist who works with found sounds, electronics, and homemade and modified instruments. She enjoys breaking things, multi-channel speaker configurations, and building instruments where other things control sound; for example, where the audience can influence the composition with their phones or their drinks, or where light, weather, or a microorganism modifies musical parameters.

Random interesting projects and performances include:

Christi studied music composition with Wendy Reid, Pauline Oliveros, and Maggi Payne at Mills College in Oakland, California (graduated 2000) and attended the Centre de Creation Musicale Iannis Xenakis in France (graduated 2004). She is on the board of Electrogals, an organization that promotes women in electronic music. She was an Artist in Residence at Caldera in Sisters, Oregon, in January 2014. 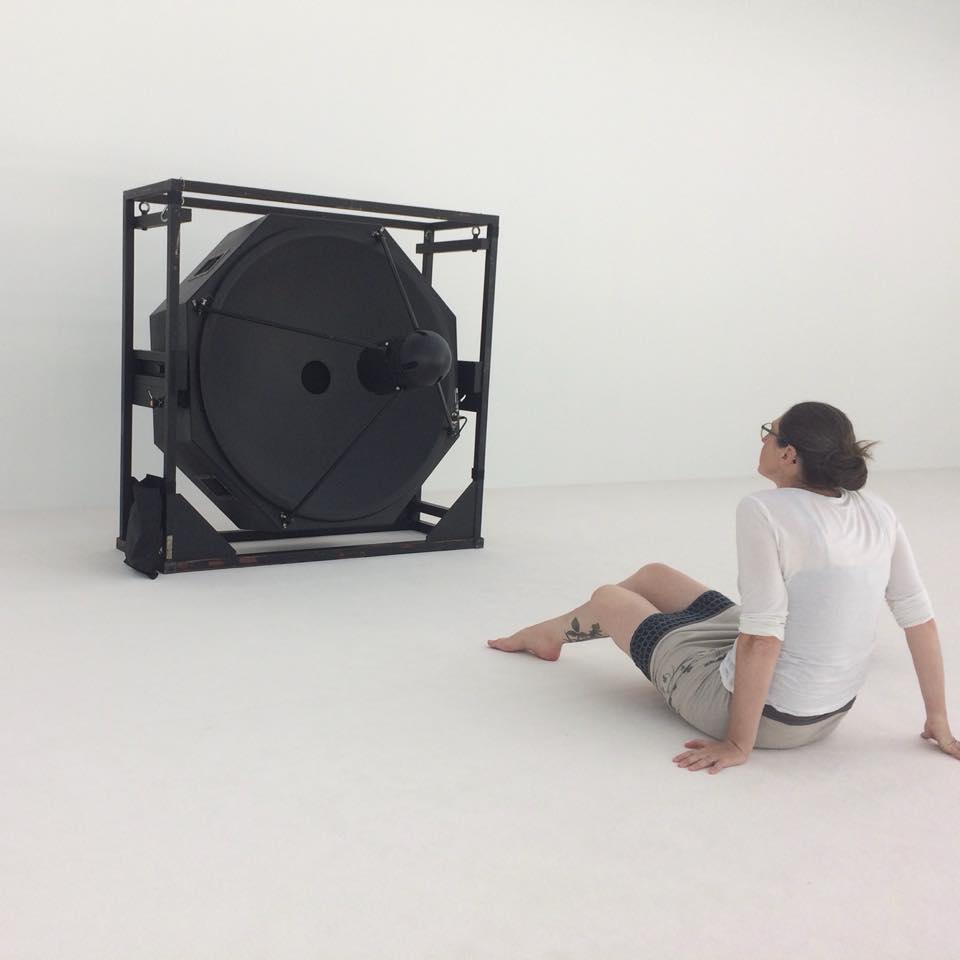 Photo taken by Gene Kunze, 2018, at the Ryoji Ikeda installation at the Pompidou 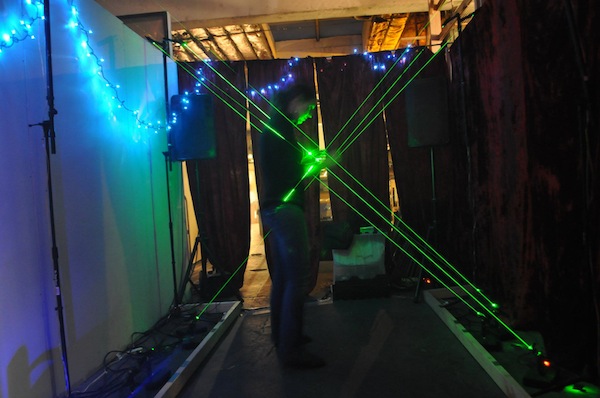 Photo taken of Christi and the LAMOSO by Kristen Larson, 2012, at the 2012 Portland Experimental Film Festival After Party at BOOMBAP. 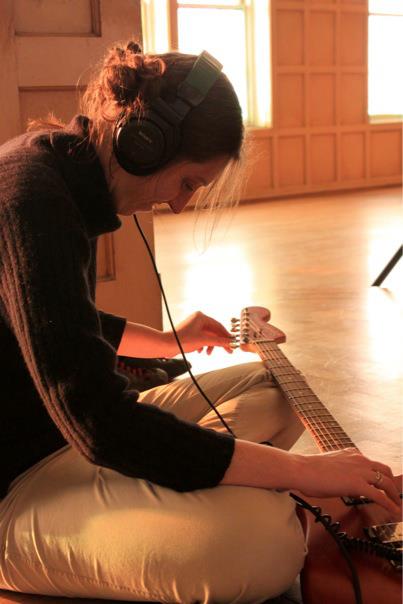 Photo taken by Heather Perkins, 2012 at the Wayward Music Series in the Chapel Performance Space. 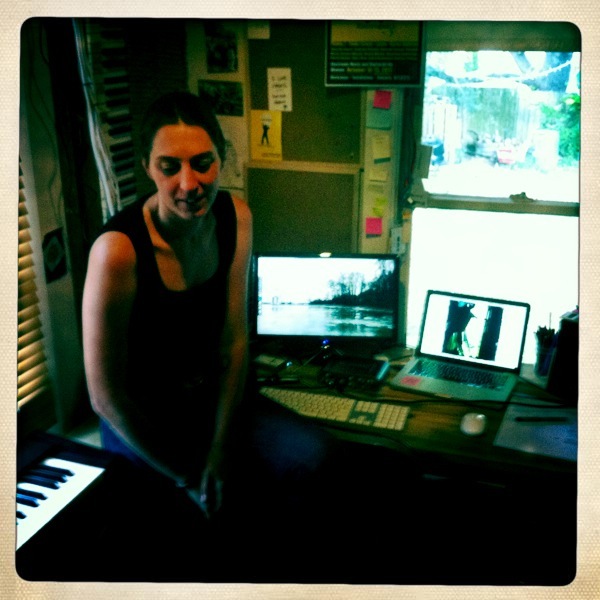 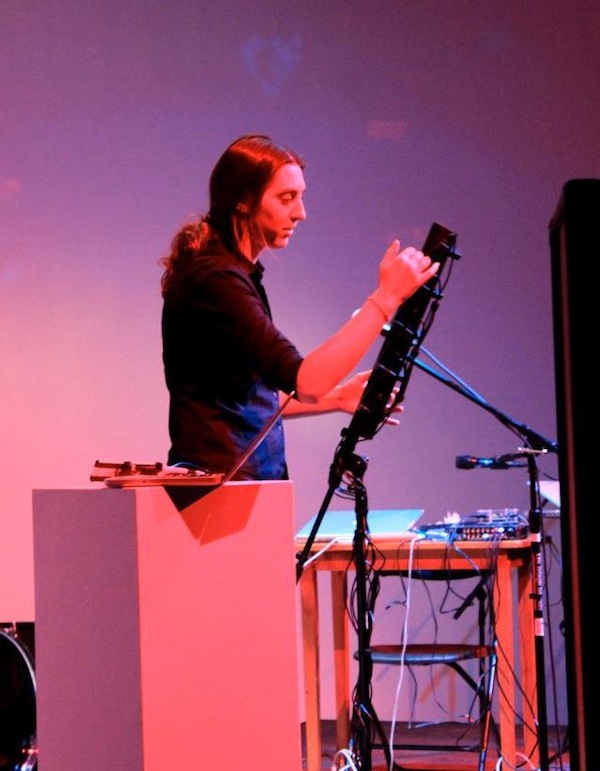 Photo taken by Heather Perkins at the Electrogals 2011 festival. 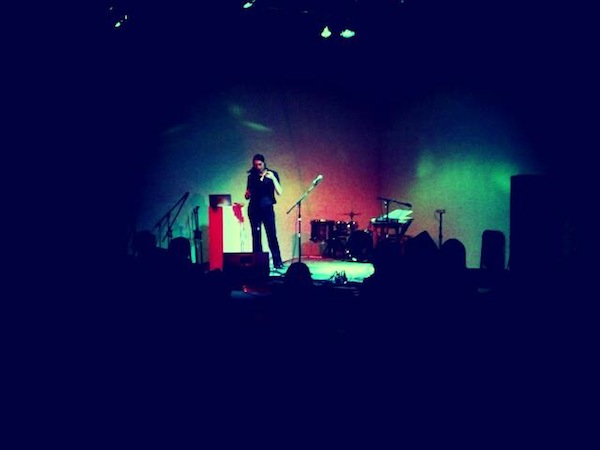 Photo taken by Andy Fish at the Electrogals 2011 festival. 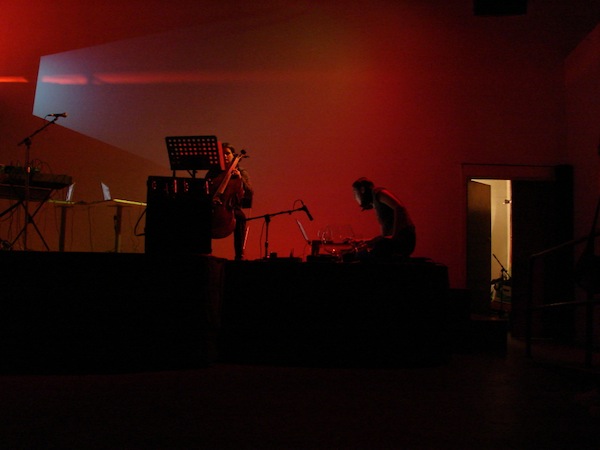 Photo taken by Michael Karman at the Electrogals 2008 festival. 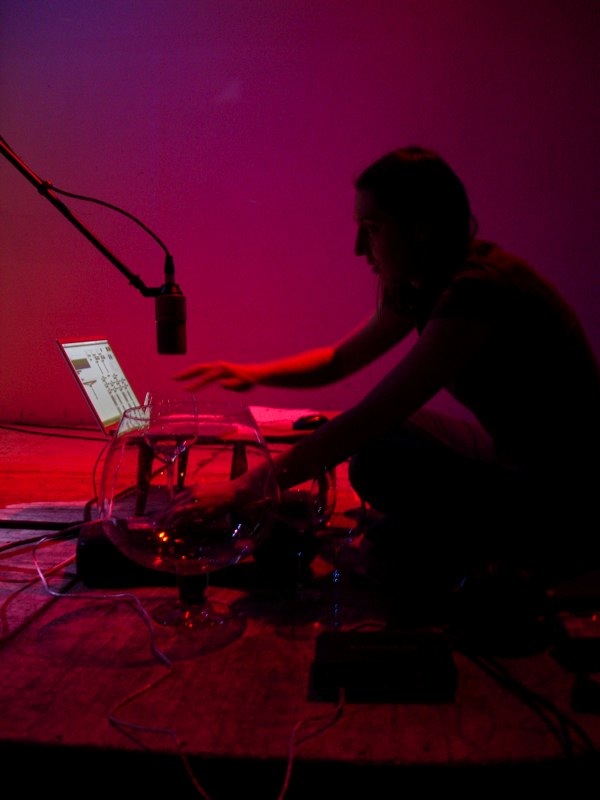